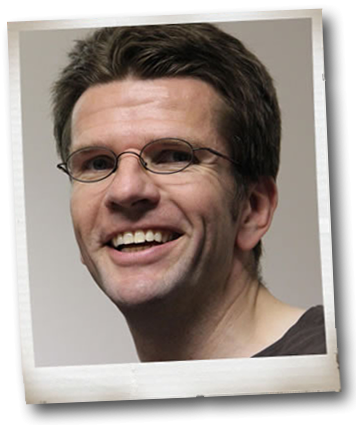 Hamburg – it's more than just a place to live and work. As one of the world's largest harbour cities, Hamburg is the "gate to the world" for most of its inhabitants.

It's a place for the active and athletic – from the large sports events like the Hamburg Marathon, the Hamburg Triathlon, the Cyclassics bicycle race and Tennis at the Rothenbaum, to its two famous football clubs, the HSV and the FC St. Pauli.  For those who are fans of Handball, Rugby, Hockey or Polo – no worries, you'll find what you're looking for here too.

Hamburg has also been a city of merchants throughout all of its history from its very beginnings as one of the members of the powerful Hanseatic League (a union of harbour cities in the Middle Ages).  But while it may be famous for its industry, Hamburg is also a place for the nature lover.  One fifth of the city's total surface is covered with public parks and other green spaces.  From the famous harbour on the Elbe river, to the Alster lake in the heart of the city with all of its numerous canals, Hamburg is – above all – a kind of feeling and living!

From the inner city with its famous city hall and many impressive churches and office buildings, to the harbour on the Elbe where the famous warehouse district “Speicherstadt” – one of Hamburg's defining architectural landmarks – is found, I would like to show you the real Hamburg.

As I am an architect, I also offer a special architectural tour of Hamburg.

Come and see the sights!

Unfortunately no good news. The pandemic may decline, but a war in Europe brings devastation and distress to peaceful people in the Ukraine.